How to use the Advanced Customization CSS / SCSS 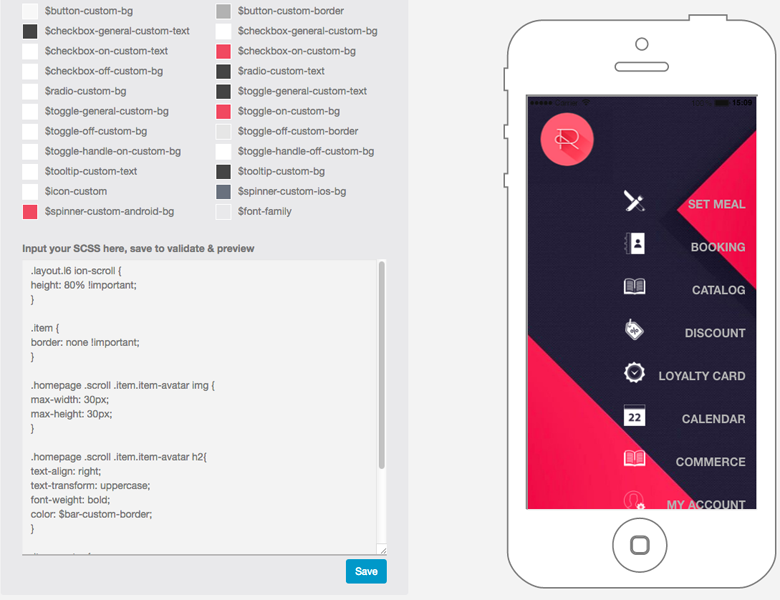 The version without these customizations:

CSS is a programming language (simple one)  to format and shape a page. It stands for Cascading Style Sheet and define how the HTML5 elements are displayed. More information here.

SCSS is a superset of CSS3. It adds more options to classic CSS by using, especially, nesting and variables.

As an example, here are two style sheets written in CSS and SCSS: 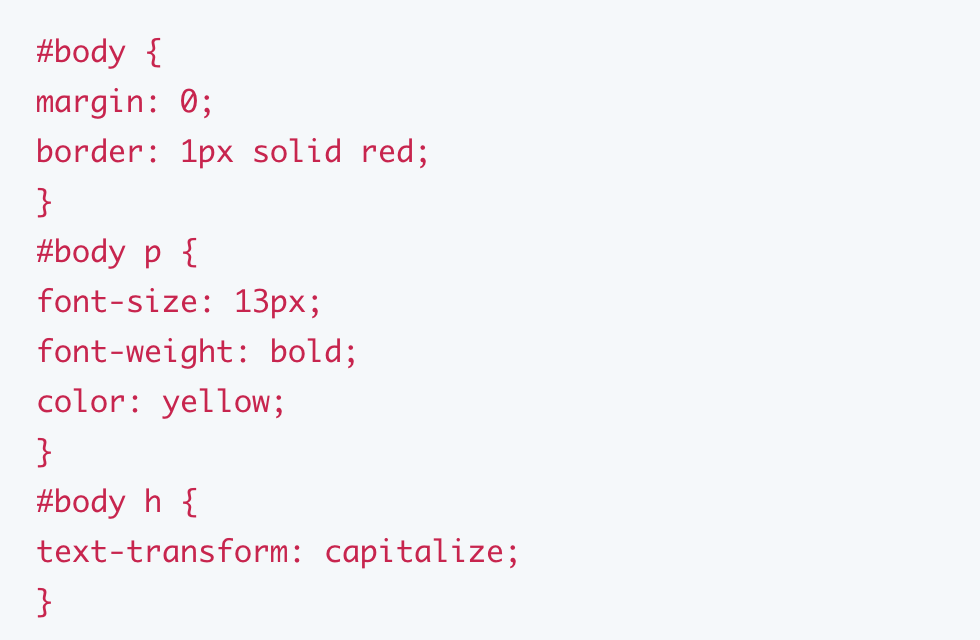 The same written in SCSS code: 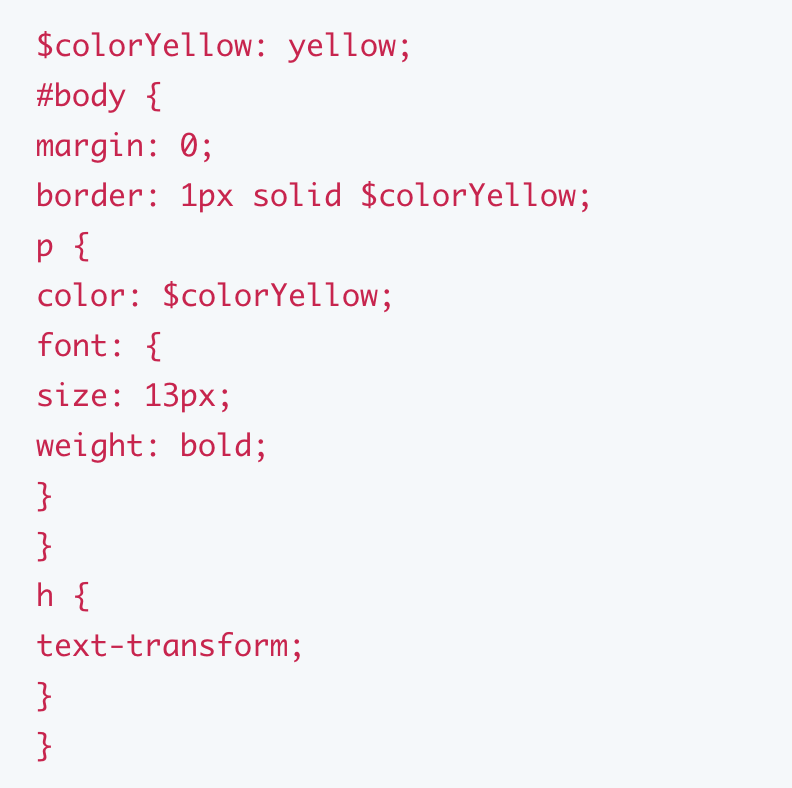 What’s the difference between the two?

1. If you look at the code above you can see there is a variable

, and this variable is called in the CSS itself as a value of the property “color”, see:

2. If you compare the two codes above, both have 3 selectors, two of them are children of a main selector. In SCSS the children can be nested in the parent. It makes the code easier to read, write and maintain. So instead of writing in CSS: 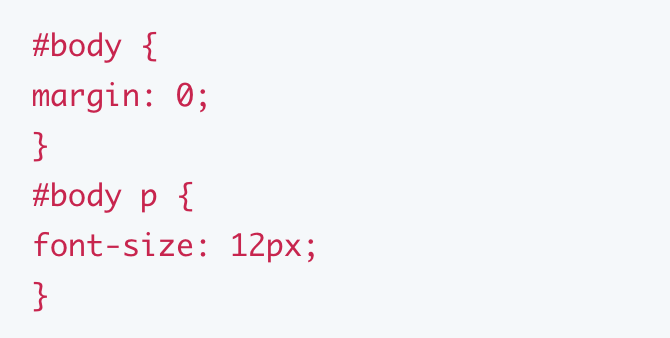 in SCSS you would write: 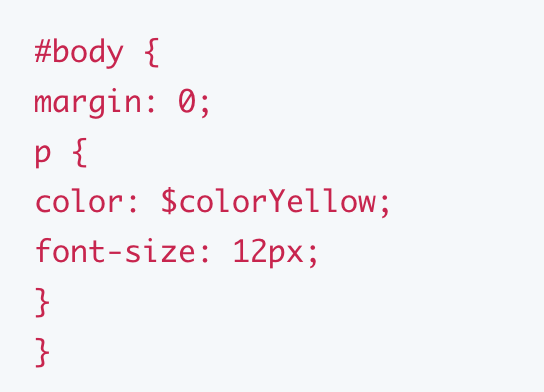 3. You can see there is the same for some properties which can be split in parent and child properties. For example, in SCSS

becomes a child property of the parent property “font” 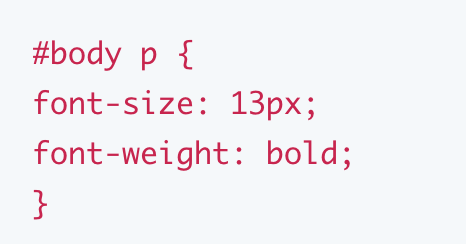 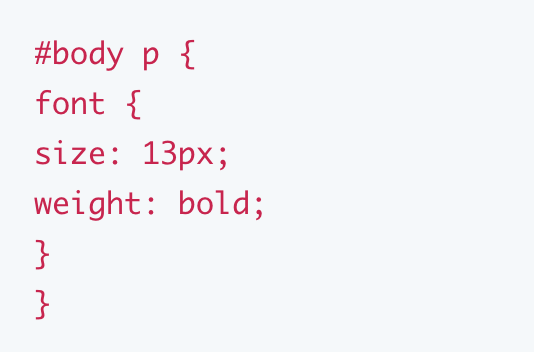 B
Bartu is the author of this solution article.

Did you find it helpful? Yes No

Send feedback
Sorry we couldn't be helpful. Help us improve this article with your feedback.